I’ve driven a lot.  Across the country a few times, with and without kids, toodelling around South Dakota inspecting dumps, traversing Texas for state parks, and dodging raindrops all across the Pacific Northwest.  Mostly driving is just a means to an end for me.  But then there are those roads that come with their own soundtrack, that I will remember driving in daydreams.  Driving the high road to Taos is that kind of drive.

We pulled out of Santa Fe to glamp in Taos for a few days and decided to take the long way there.  The high road to Taos is one of this things travel books say “if you have the time” and so we made the time.  Pulling Honeysuckle Manor, we left the juniper pinyon scrub and watched as the miles melted into pine forests amidst snow capped mountains.  Seeing such drastic changes in ecosystems over a relatively short distance was awesome and lent to my growing suspicion that New Mexico is magic, I bet the american Hogwarts is there, probably an adobe village with gardens of green chile plants that can erase bad memories.

The southern end of the high road to Taos 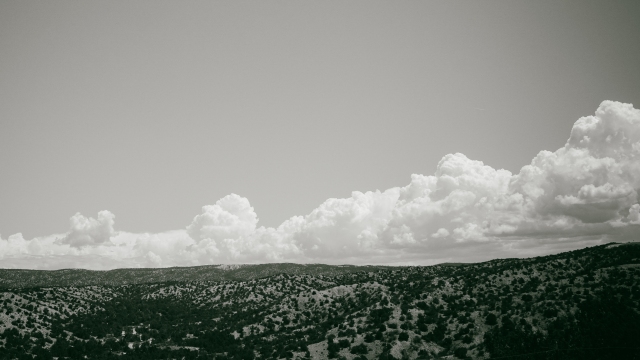 There are lots of little interesting things to stop to see and do along the way including  artists studios and art communities all over this area, but with the kids, its best to chose places that have the least amount of breakables and beecause I am a lover of all things textile, we had to stop at a weaving studio.  Ortega’s Weaving Shop in Chimayo, NM, has been in operation by the family for eight generations and made me reimagine all my decorating themes in our house, in the airstream, in the car, in the truck…. 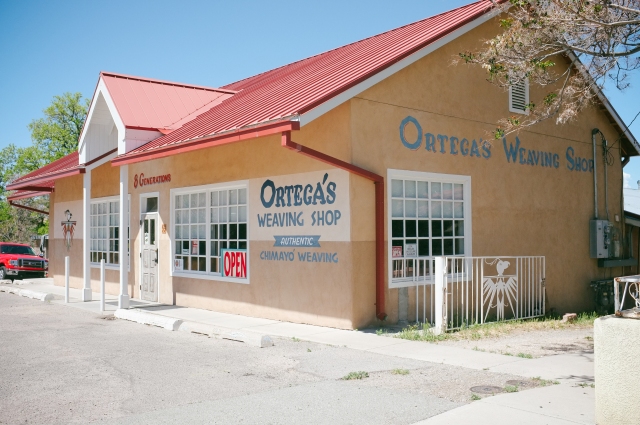 There is a galleria next door that offers other handmade goods from the area and is worth checking out.

Sometimes it was hard to know if we were on the right road, our phones were’t much help and our atlas was not very detailed.  We made a wrong turn at least once and had to do a 32 point u turn on a little sliver of a mountain road that had a very steep drop off and held up at least 6 other cars all of which contained other tourists who had lost the main road as well, so watch those signs and just follow anything that points to Toas.

The San Jose de Garcia Church is a really amazing sight.  This adobe church was built in Las Trampas in the eighteenth century and is still in use today. 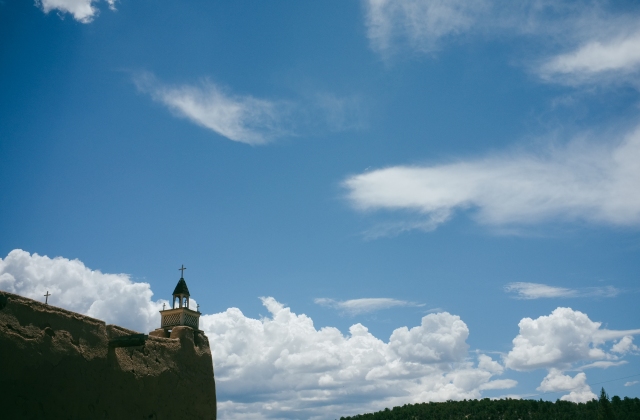 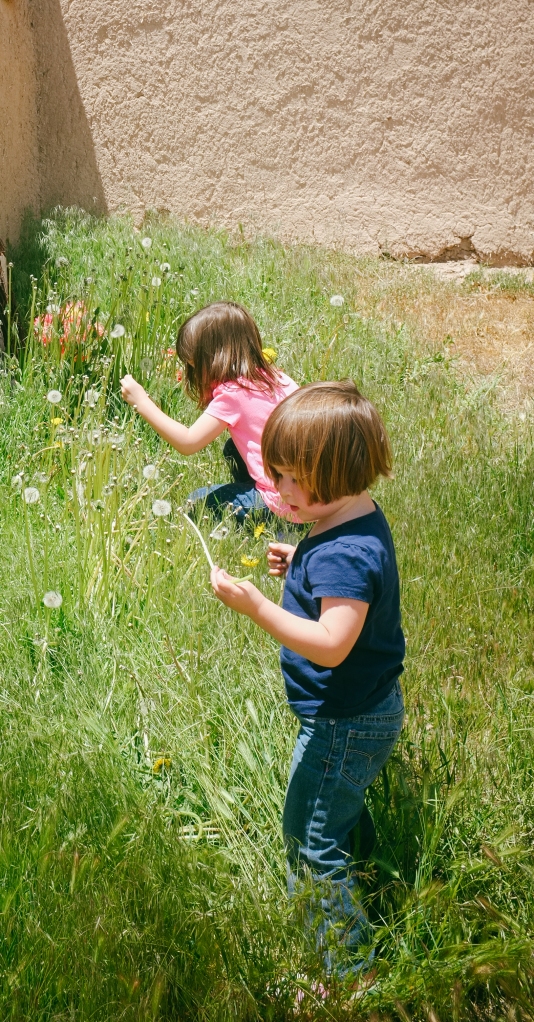 Just before you come into Taos, there is a vista where you can take in the Carson National Forest.

I don’t think we’ve seen this kind of green since we left Washington!

Taking the scenic route, it took about three hours to get from Santa Fe to Taos, with a picnic and visiting these sights.  If you are in a hurry, the larger highway, which also has some beautiful sights, takes about an hour.

More on Taos (and llamas) soon!

2 responses to New Mexico: The High Road to Taos